A foundation built upon winning

David Hardman run teams have won multiple GT Championships around the globe including over 100 outright race wins in international competition in addition to countless podium finishes.

David's early racing career started out in Australia where he purchased a Formula Vee open wheeler racing car. Not long after, he made his move into rallying before heading back to the bitumen. Having spent a number of years in club racing David branched out and teamed with Dilantha Malagamuwa to compete in the Porsche Carrera Cup Asia series over a number of years along with a select number of Endurance Races competing with Porsche around the globe. The team went on to win multiple championships in the MSS GT Series in Asia and also finished series runners up two years in a row competing in the Aston Martin Asia Cup.
​
Dilango Racing -
Dilango Racing was set up in 2010 to compete in the GT3 Asia Championship Series. Drawing upon David's experience competing with both Porsche and Aston Martin around the globe and in partnership with Dilantha Malagamuwa, he assembled and managed a core team of professionals that were capable of taking the team to the very top.

In their impressive debut GT season the Dilango Lamborghini Racing Team took the GT3 Asia outright championship series with numerous race and round wins along with podium finishes at all championship rounds.

David's Team Director role encompassed all team operations from start up through to performance related issues, purchasing of equipment, logistics, all sponsorship negotiation, PR, marketing and promotional activities surrounding both the team and driver.

The team has won two series championships since its inception and has a number of race and round wins plus podiums across all the championships and one off events in which we’ve competed around the globe. We’ve raced with manufacturers and teams including - Aston Martin, Audi, Ferrari, Lamborghini, McLaren and Porsche.

In 2016 team LTR won the Spa 24hr AM plus the Blancpain Endurance Series AM Championship in Europe in partnership with Kessel Ferrari.
​
David's role was to negotiate with all stakeholders including all contract negotiations with the various teams and championships. He personally negotiated all sponsorships on behalf of the team and set up the media database in partnership with TPR. He also negotiated and coordinated media features for team LTR in the areas of automotive, motorsport, lifestyle and business, and in addition set up the merchandise sales at team LTR.

"Competing and winning are woven into the fabric of our racing brand's DNA!" - David Hardman 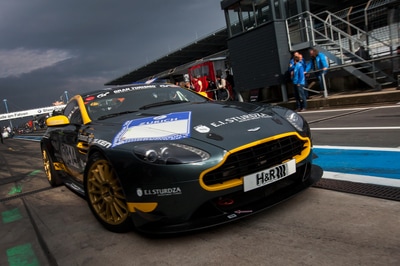 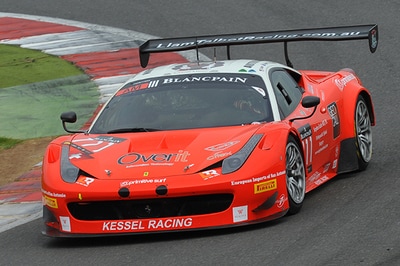 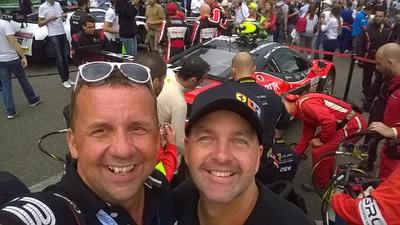 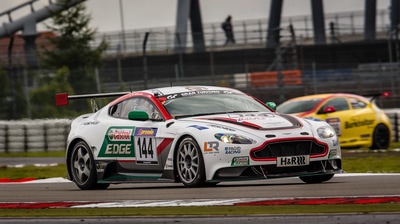 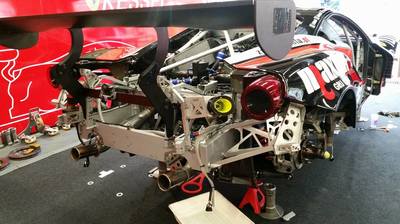 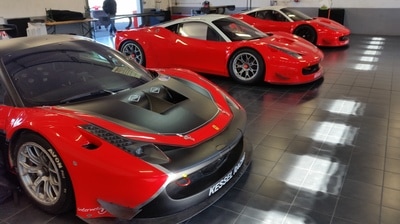 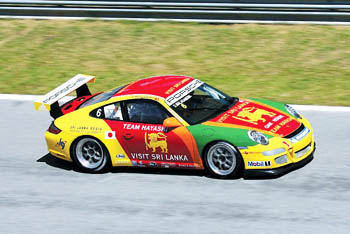 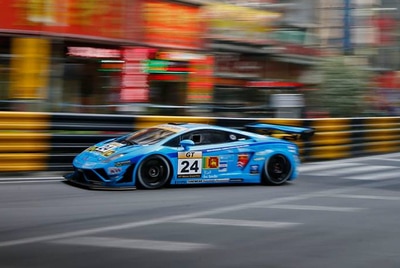 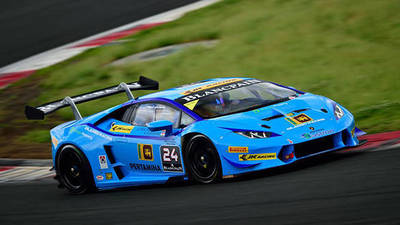 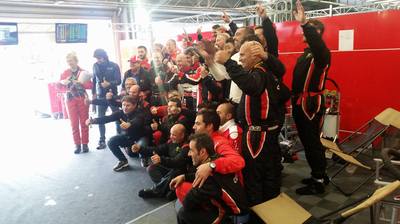 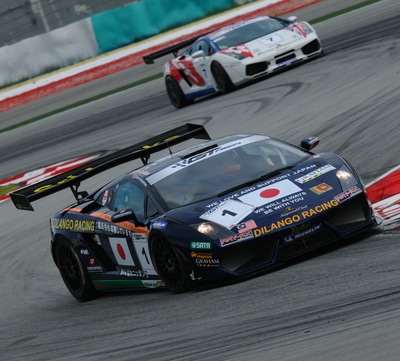